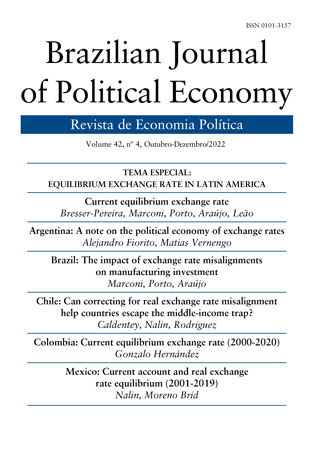 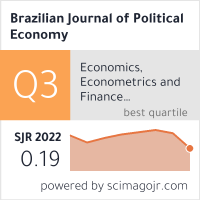 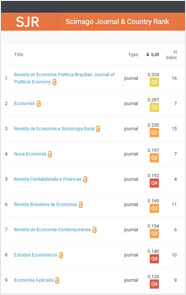 The Center of Political Economy  is a cultural character association that publishes, since 1981, the Brazilian Journal of Political Economy /Revista de Economia Política - and conducts regular seminars and conferences on the issue of economic and social development and macroeconomic stability. Read More