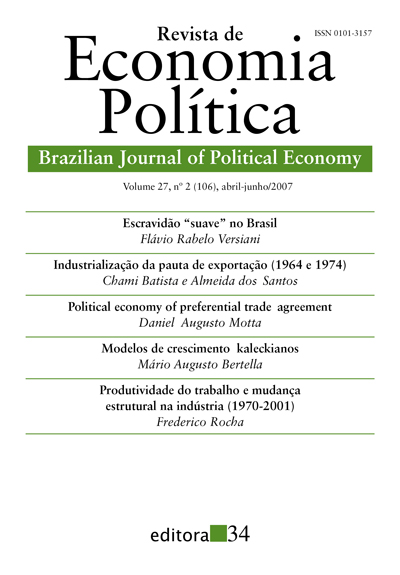 This article examines the post-War industrialization process in the Brazilian State of Minas Gerais, focusing on one of its desirable outcomes, namely the capacity to generate growth through the impact of strong input-output linkages. This process is placed into historical perspective considering the ideas that permeate the economic development debate throughout the period of analysis. Changes in the regional economic structure are assessed through the use of three input-output tables for the years 1953, 1980 and 1995. By adopting the fields of influence methodology as the analytical core, it is shown that the efforts towards the creation of a more integrated regional economy have generated stronger influence of the targeted sectors (metal products, transportation equipment, chemical, and services). However, structural changes also contributed to strengthen leakage in the system originated in traditional economic activities.