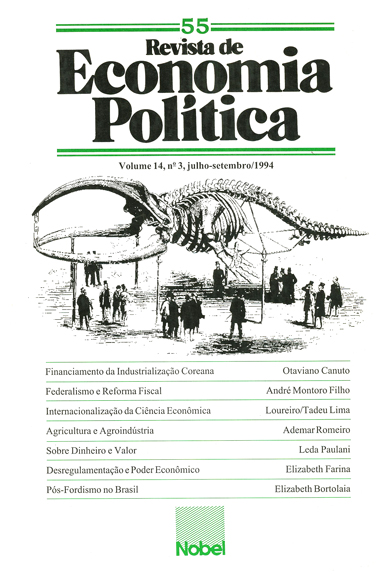 In Brazil there is a general consensus that fiscal adjustment measures are required to obtain price stability. Nevertheless this appears as an empty consensus because it is stated as general propositions with little operational content. This article intends to go a little further presenting fiscal issues and reforms related to the theory of fiscal federalism. It is argued that most of macroeconomic fiscal problems arises from an unclear division of duties between federal and state and local governments. Political resistances to change are reported and a scheme of fiscal federalism combined with revenue sharing is proposed as a way to overcome the obstacles to reform since it associates local demand diversity with regional income redistribution.