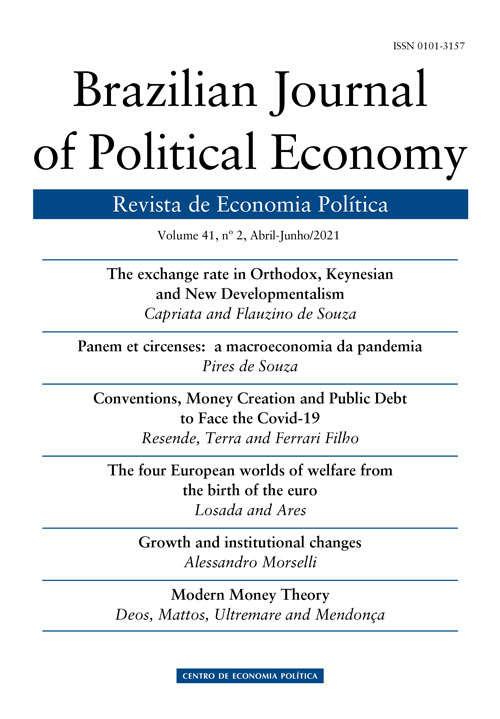 The conceptual evolution of inequality and poverty in economic thought

This is a historical reading of economic ideas about the problem of inequality and poverty. Based on the reflections of David Ricardo, the trajectory of economists’ concerns with the topic is explored, in an attempt to demarcate the phases in which the profession’s attention focused on one aspect of the problem of social justice, as well as its causes. and its effects on the behavior of individuals and the economy. In particular, attention is paid to the sensitivity of the research agenda to the various historical contexts, as well as to methodological and technological innovations. The research agenda is predominantly marked by a focus on functional income distribution until the 1980s, when poverty became the center of attention, motivating the development of methods of personal income distribution (size distribution). It offers a panoramic and non-linear reinterpretation of economic ideas about inequality and poverty, a theme that has been gaining increasing importance in the analytical developments of the economy in the last 15 years, in which the problem of concentration of wealth has gained more elaborate outlines, opening a new front of investigations on social justice and the role of public policy.