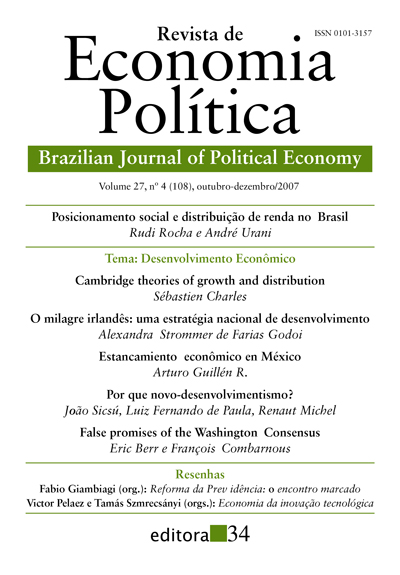 In this paper we extend Kaldor’s Neo-Pasinetti theorem to the scope of budgetary interventions based on political orientations. First, we take into account a system of taxes and expenditures. Second, we introduce different reaction functions for public spending showing the political role of the State in Cambridge theory of distribution. It turns out that the validity of Kaldorian results depends on the political orientation adopted by government, which diminishes the range of application of the Neo-Pasinetti theorem.