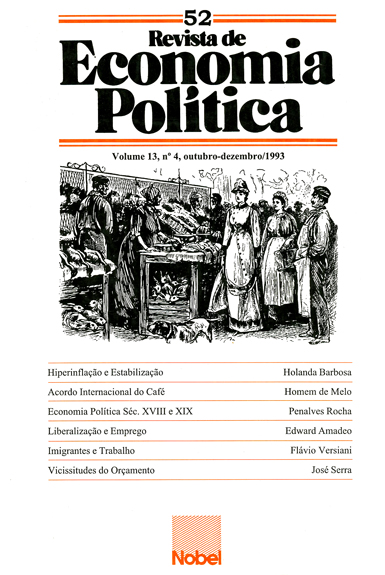 This paper shows that income distribution can change dramatically during the business cycle. This finding contrasts with the widespread belief that income distribu-tion changes slowly in the absence of wars and revolutions. Macroeconomics explains in good measure short-run variations in income distribution: inequality varies cycli-cally and it increases with inflation and unemployment. Furthermore, at least in Brazil, the minimum wage legislation does not contribute to a better income distribution. There is also evidence that populist policies which lead to real appreciation cannot be justified as supporting the poor. Thus, the best way to help the poor is demonstrably not through the manipulation of prices and wages, but probably through macro stability and a transparent tax-transfer system.